Adelaide's favourite Carpet Cleaner has the solution for you! 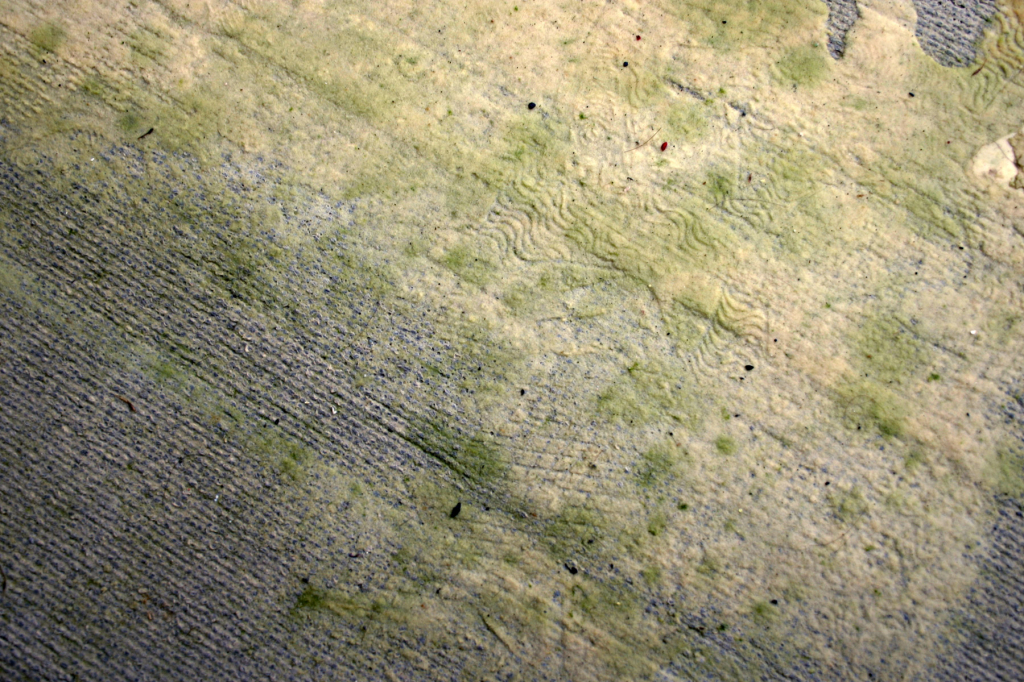 Mould grows in damp, dirty or murky places usually in bathroom or kitchen areas. While this is true, the rest of your home is not completely protected from mould growth, as anywhere that gets damp can fall victim.

Once mould has developed, it can spread quickly which is why it’s imperative to deal with the problem as soon as you notice it. Mould growth on carpets can be hard to detect as it can grow underneath the carpet. But, there are some signs you can look out for.

If your carpet has been exposed to water through a floor, pipe or window leak, it could develop dampness which can lead to mould. To rid your carpet of the growing mould, you must clean and dry the damp are as soon as possible.

It doesn’t take a lot of water for mould to grow either. Even if you spill a drink on your carpet, this could lead to mould growth if not dealt with. Talk to your local carpet cleaners in Adelaide to help you out if you notice severe mould growth.

I’m sure you’ve smelt that awful musty odor before, that comes from mould growth. If you’ve been living around it in your home for a while, you may not notice the smell so much. Ask a friend to come round and give their opinion if your nasal passages aren’t doing their job. Aim to get professional steam carpet cleaning at least once a year to keep your carpet fresh.

An old carpet is much more likely to develop a patchy mould problem than a new one. It can be tempting to hold onto an old one to save cash, but an old carpet can be harboring all sorts of nasties alongside mould. It’s not normal for a carpet to have a musty smell, just because its old. Get the professionals in to check for mould if it’s getting patchy or musty.

You Develop an Allergy

Mould is a well-known cause for allergies, breathing problems, bronchitis and asthma. If you already have those issues, the growing mould may enhance your symptoms. If you don’t initially have those issues, you may notice them begin to develop as the mould in your home grows. Get professional carpet cleaners in Adelaide to check your home for mould regularly.

Sometimes you can notice patches of green or black on your carpet, which can indicate a mould problem. A good idea is to check under the carpet first as this is where discoloration may develop. Another way to check for mould is to get a mould testing kit. This kit works by testing the airflow in your carpet and mould spores will land on the kit if they are present.

If you notice a mould problem in your carpets, you can treat the area by scrubbing with a dishwashing detergent and water mixture A bleach mixture can also be used. Please remember that mould is toxic so protect yourself with gloves, goggles and a mask. If this seems too much work, call in your local carpet cleaners in Adelaide to help you out.